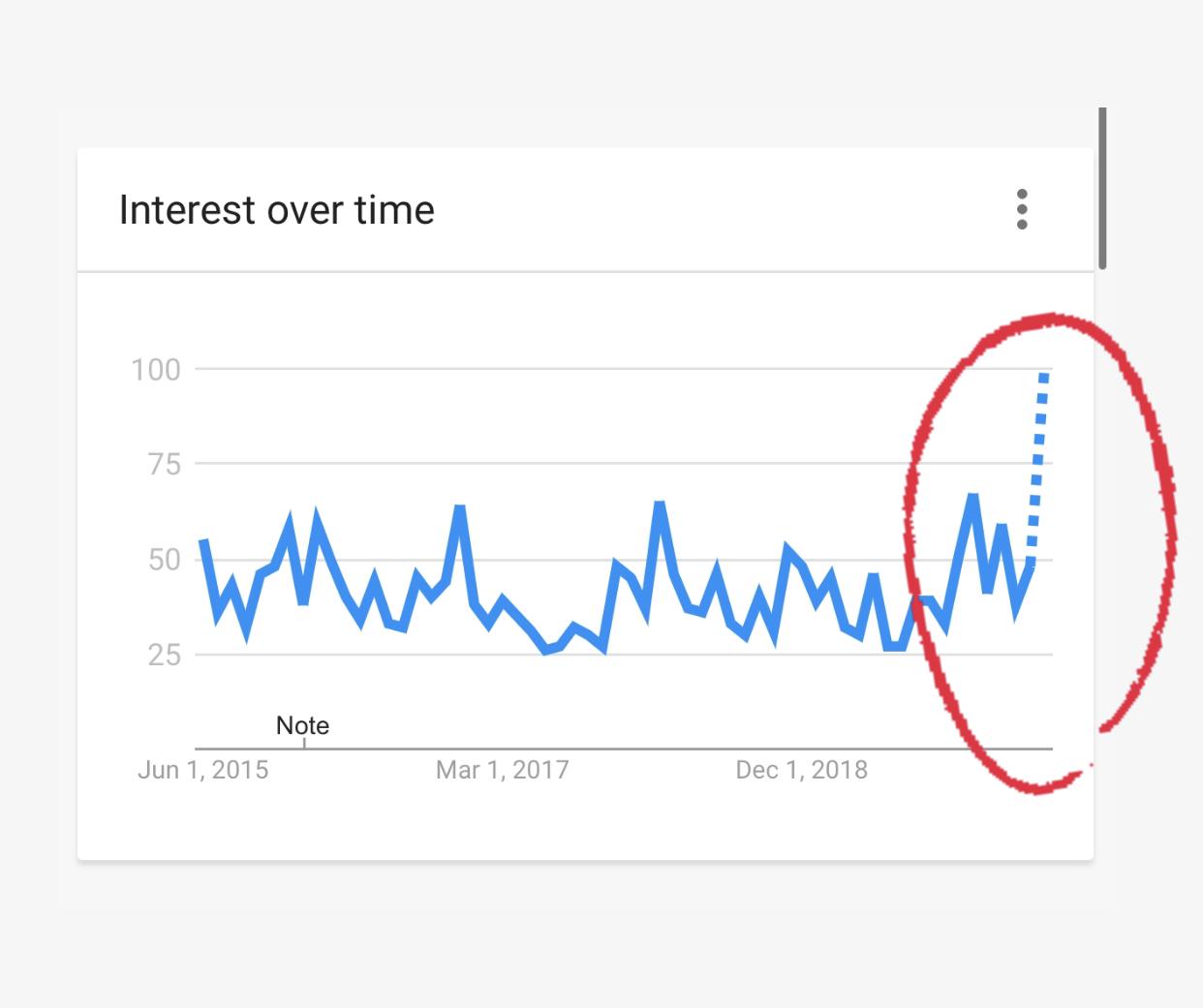 Nike signed a contract with Michael Jordan in 1984. Air Jordan launced to sell in 1985.

Nike had hoped to make $3 million in four years of sales but such was the popularity of the shoe in 1985, by the end of year one they’d made $126 million.

Michael who retired three times from NBA announced his first retirement in 1993. He returned back to NBA two years later.

He is the first player to earn more than $20M for one season in leauge history. ( earned $30 )

He announced second retirement in 1999. He returned back again to NBA with Washington Wizards two years later.

He retired last time in 2003. Officially becomes a billionaire according to Forbes.

Michael Jordan and Air Jordan became popular again in Google as soon as the last dance documentary is published .

Especially according to Google shopping datas six of ten products are Air Jordan product in USA.

The sales chart of Jordan 1 Retro Chicago (2015) is remarkable in USA.

Also chart in the same direction in Turkey. Air Jordan and Air Jordan Price calls have been on the rise in the past month.

We can say netflix is big influencer that affect to sales.